Wesolowski, currently under house arrest at the Vatican, is one of the highest-ranking church officials to be accused of sexually abusing children during the Catholic Church’s widespread and costly sexual abuse scandal.

The videos and photos of child pornography were stored on a computer in the office at the Holy See diplomatic compound in the Dominican Republic, where Wesolowski served as papal nuncio in Santo Domingo.

After being publicly accused of procuring child prostitutes last year, Wesolowski was secretly removed from his post as papal nuncio in Santo Domingo by Vatican officials hoping to avoid an embarrassing public prosecution.

Authorities in the Dominican Republic have been calling for Wesolowski’s extradition: a court there has opened a case against the former Vatican ambassador, and the attorney general wants to criminally charge Wesolowski.

Officials in Poland, Wesolowski’s country of origin, and where he has also been accused of sexually abusing children, are also calling for his extradition.

According to Vatican detectives, some of the horrors found on the former Archbishop’s computer included around 160 videos showing teenage boys forced to perform sexual acts on themselves and on adults, and more than 86,000 pornographic photos which were methodically archived in several category-based Folders.

Investigators said that at least another 45,000 pictures were deleted, while even more child pornography was found on a laptop Wesolowski used during his trips abroad.

Late last month Weslowski was placed under house arrest at the Vatican in response to popular outrage after reports began to circulate that the accused child rapist was free to wander the streets of Rome nearly a year after being secretly recalled from the Dominican Republic by the Vatican in order to avoid criminal prosecution there.

Vatican authorities claim they are now investigating whether Wesolowski sexually abused children while serving in other posts during his career. Previously he served in South Africa, Costa Rica, Japan, Switzerland, India and Denmark.

Wesolowski died on August 27, 2015, while living in the Vatican under house arrest. He was never prosecuted for his crimes. 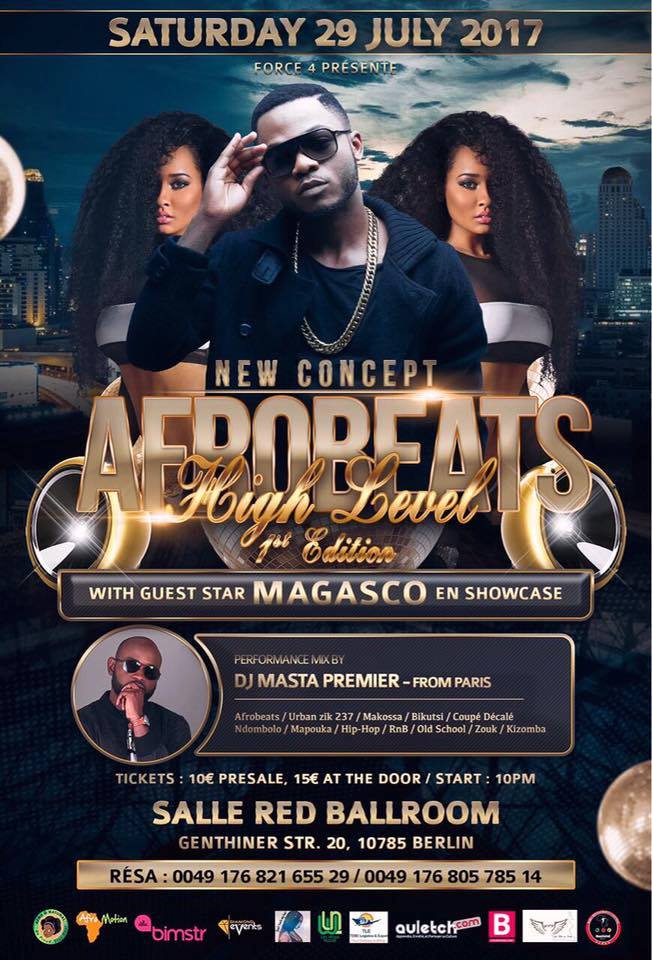 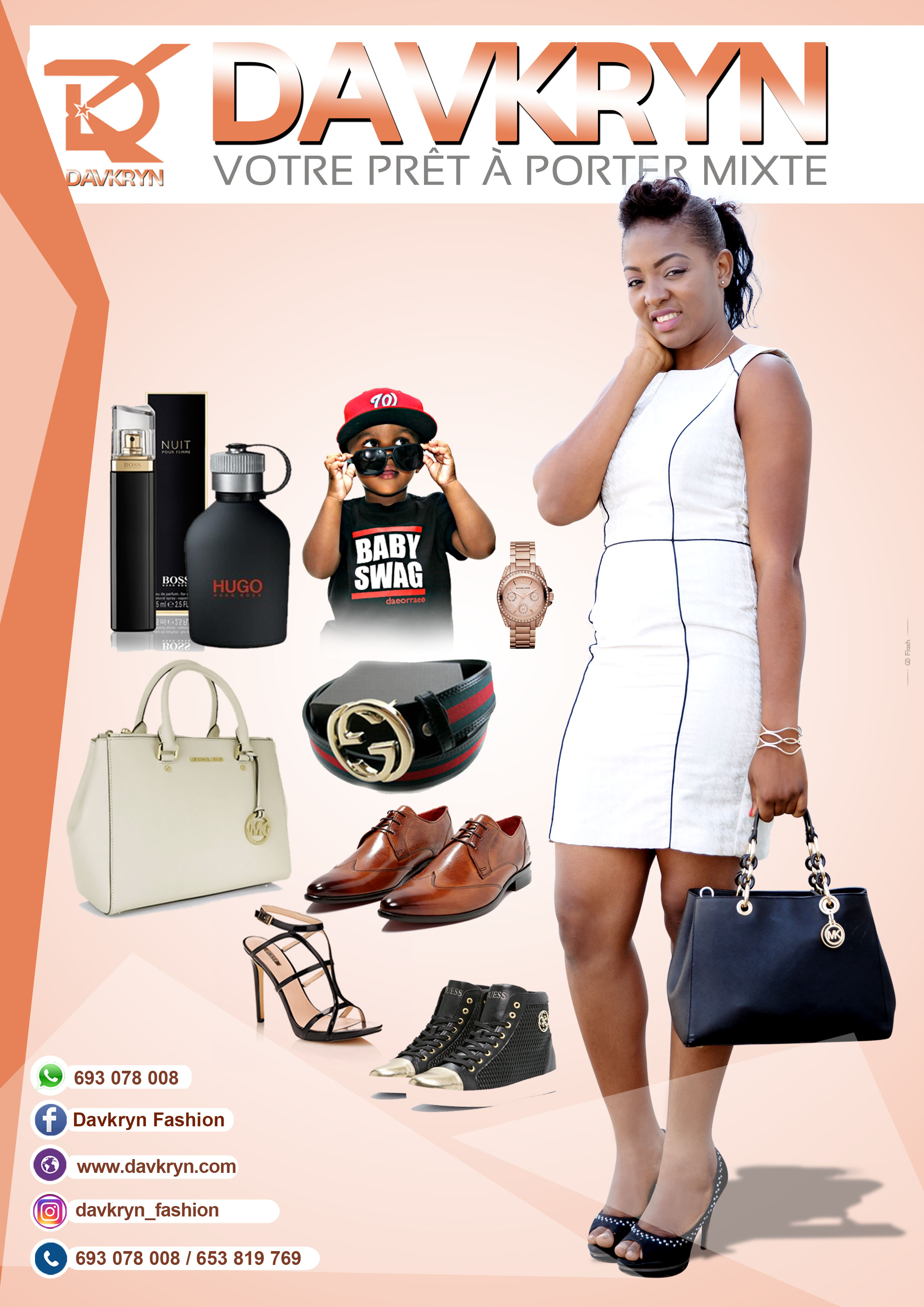